A public inquiry was held between September 15 and October 23, 2021 to review and provide an opinion on the Public Utility Declaration (DUP)  application file for the Cigeo disposal facility. A Commission of Inquiry made up of 5 neutral and independent commissioners issued their favorable opinion on 20th December .

The argumented opinion, the general conclusions and the report were published on December 20, 2021 in French, on several official websites (find a link to the report below).

The Commission of Inquiry issued: 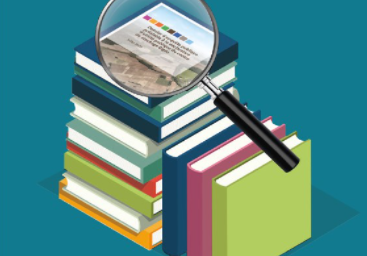 What are the next steps ?

The communities concerned by the update of town planning documents will be subject to a request to issue a new opinion on this part of the file.

On the basis of all the elements, and after the opinion of the State Council  (the highest administrative court), the declaration of public utility could then be issued by a decree of the Prime Minister.

The dossier submitted for examination was the subject of opinion statements from the Environmental Authority in January 2021 and the local authorities concerned by the project. Questions were submitted by the reviewers, to which Andra provided detailed answers in a series of documents. Following the opinions issued, Andra updated the DUP file before the start of the public inquiry.

The DUP stage is a first milestone prior to the filing of a series of authorization requests necessary for the advancement of the Cigeo disposal facility project. The declaration of public utility is not intended to authorize the project, but to recognize its public utility.

Find the complete opinion (in French)